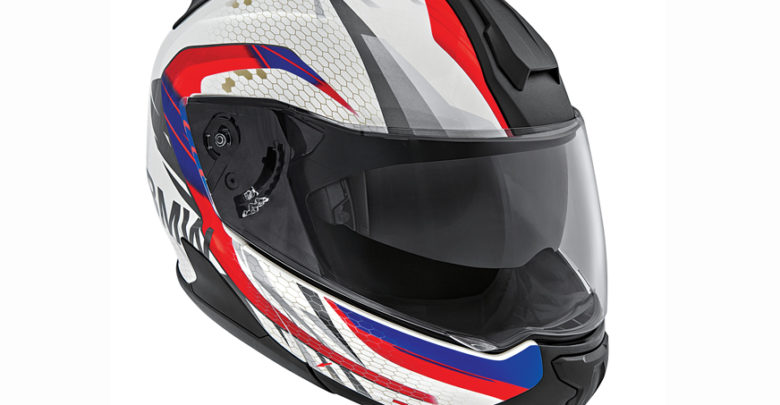 By 2018-End the Sale Of Non-ISI Helmets will band

Sale Of Non-ISI Helmets: 2018 has been the year of new policies at the Indian two-wheeler market. Before this season, the authorities declared that CKD prices will be increased by five percent; and shortly after sent out an announcement that customs duties on CBU bikes above 800cc have been dropped by around 25 percent. The government has declared that selling of non-ISI accredited helmets in India is going to be an offense at the end of the season. The authorities pushing for earnings of ISI-marked helmets would be a fantastic move because most bikers do not appreciate the importance of sporting graded (and pricey) helmets, and generally elect for inexpensive roadside helmets which retail for under Rs 300!

Taking a look at the present figures, over 75-80 percent of helmets used by two-wheeler passengers across India don’t fulfill ISI criteria. The marketplace is saturated with sub-standard products which compromise on security even though a fourth of road deaths demand two-wheeler occupants”

Based on a WHO (World Health Organisation) poll, there is a 40 percent greater possibility of this deadly head injuries at an accident while not wearing a helmet. In reality, over 10,000 Indians expired in 2016 because of head injuries sustained in an accident. While the transfer by the authorities to prohibit the selling of all non-ISI helmets is a great one, there is no clarity on the selling of top imported helmets offered in the nation. Therefore, it’s only reasonable that the authorities recognise this and permit the selling of these helmets, instead of punishing those who would like to provide themselves more security than the law demands.

Imported helmets that are ECE, SNELL, and SHARP-certified are usually far better with respect to quality, security, and security, compared to the normal ISI-certified helmets. They are, therefore, a great deal more expensive. While the people still prefer to get helmets under Rs 1,000, you will find just a small, but increasing number of bikers that have begun understanding the significance of paying more to get a greater degree of protection. We expect that the government knows the advantages of those imported helmets also permits them to be marketed together with ISI-certified ones in India.

Luckily, there is still a while prior to the rule comes into power, and we’ll be actively covering any improvements which might happen on the way. What is your take? Please share your view in the remarks section.