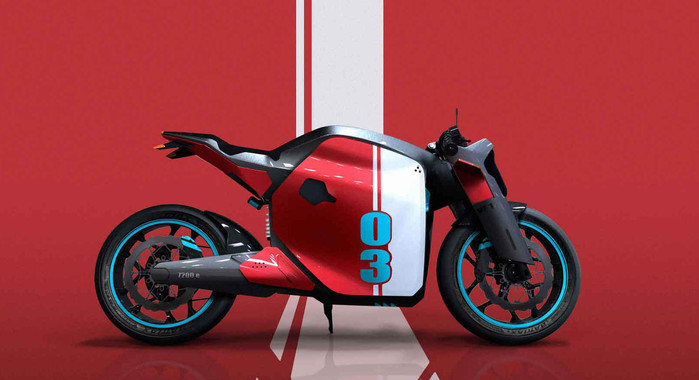 Electronic Two Wheeler is a part of EV Startup

EV Startup: After demonstrating its capacities as a performance bicycle manufacturer with the high-voltage launching of its new flagship, the Apache RR 310, TVS has now created a strategic investment which should strengthen its EV programme. The Hosur-based two-wheeler maker has picked up a 14.78 percent stake in Ultraviolette Automotive, a Bengaluru-based electrical two-wheeler and energy infrastructure startup. Ultraviolet Automotive was set by Niraj Rajmohan (CEO) and Narayan Subramaniam (CTO) in December 2016, and the business now contains a 13-member team.

While not much is understood about the startup’s capacities, it’s known that it’s been analyzing various two-wheeler prototypes, battery packs, and other offers. TVS is thought to be creating an electrical scooter slated for a launch sometime around April 2018, and also the brand new synergy may assist with that programme.

TVS’s investment in EV start-ups will be the most up-to-date in a line of these investments over the last year. The initial big-ticket investment at a two-wheeler startup was by Hero MotoCorp at Bengaluru-based Ather Energy.

The funds marked the next round of investments at Ather Energy, which will be constructing the S340 — India’s first intelligent, electric scooter that is expected to start soon. Past rounds of investments at the startup were by Tiger Global, and Sachin and Binny Bansal, promoters of both Flipkart, in their own capacity.

Before in 2016, Tork Motorcycles additionally increased funds of an undisclosed sum from a consortium headed by Bhavish Agarwal and Ankit Bhati who collectively based taxi aggregator Ola.