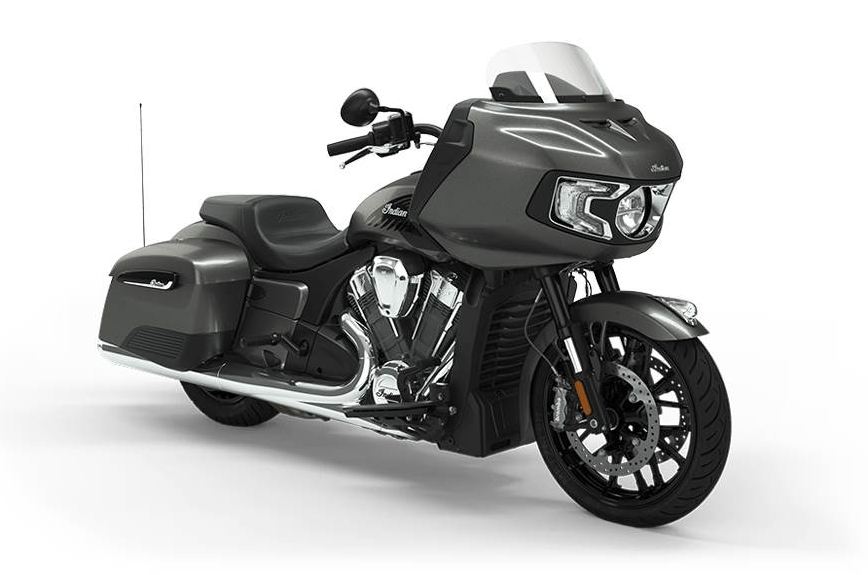 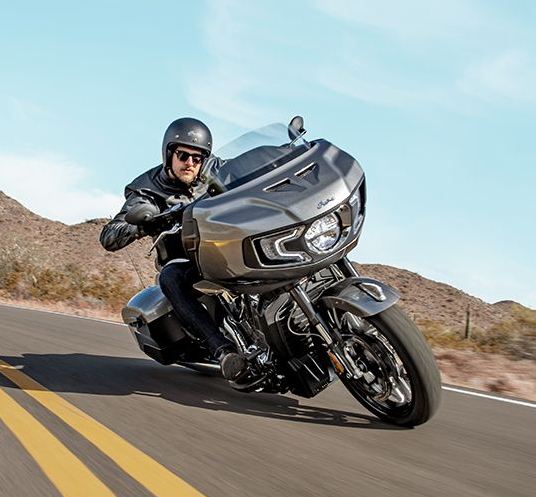 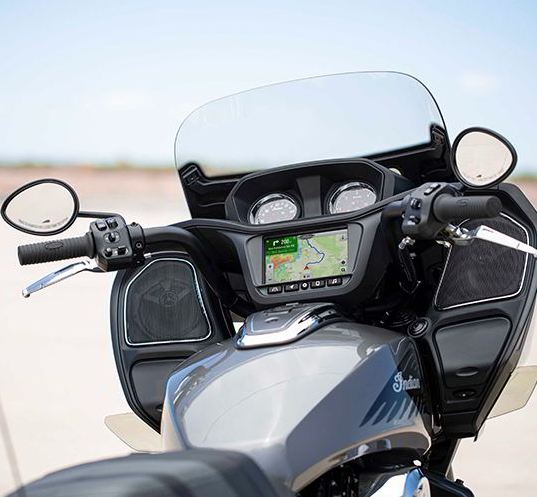 2020 Indian Challenger gets a hefty fairing at the front which might remind you of Harley-Davidson Road Glide Special. Speaking about the features, the Challenger gets a 100-watt music system with speakers finding their place on both sides of the fairing. Keyless entry also comes standard which is a feature found in cars. 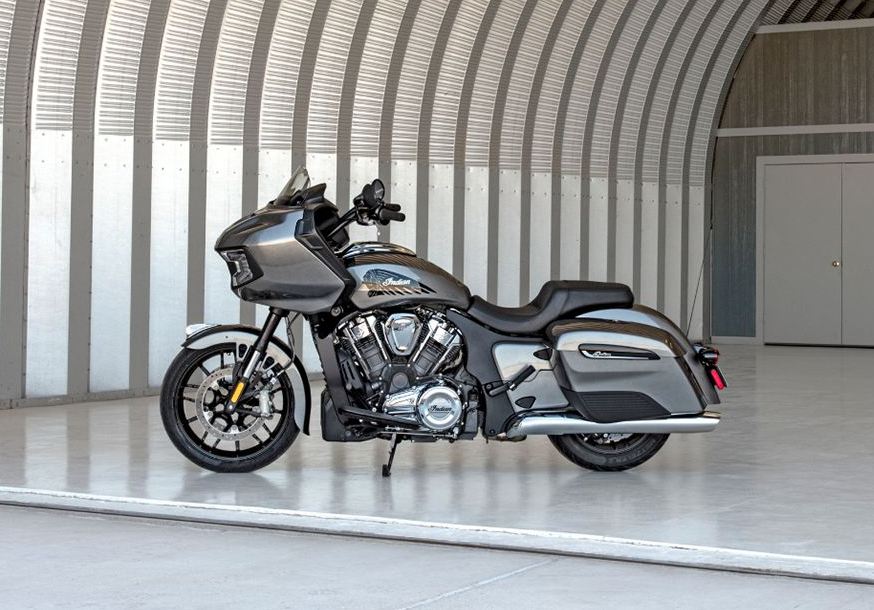 In the US, the Challenger is priced at USD 22,000 which amounts to Rs 15.6 lakh ex-showroom in today’s exchange rate. However, the Indian Challenger will likely cost near Rs 25 lakh ex-showroom when launched in India sometime next year. It will rival with the touring range from the Harley-Davidson in India.