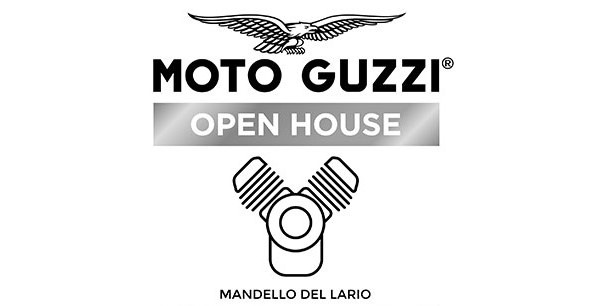 MORE THAN 15,000 TURN OUT AT MANDELLO TO CELEBRATE THE MOTO GUZZI LEGEND

Fans and families came to Mandello del Lario (Lecco) from all over the world (there were Moto Guzzis parked in front of the plant with English, German, Spanish, French, Austrian, Swiss, Danish, Belgian, Polish, Hungarian and even Russian vehicle registration plates) to participate in a full programme of events. There were more than 9,000 visits to the Moto Guzzi museum, which traces the history of the motorcycle manufacturer from the time it was founded to the present, and more than 400 participants took advantage of the test rides, a unique chance to try out the most recent models such as the V7II collection, the California 1400 flagship, the powerful Eldorado and the gritty Audace fresh off the production lines. Hundreds of new members joined The Clan, the official community of bikers where members can share the pride of being a Guzzista. Guests were excited and fascinated by the famous wind tunnel, built in 1950 (the first in the world of its kind) and it was three days of non-stop work for Aryk Old Paint, the well-known artist who decorated helmets and jackets with the Moto Guzzi eagle for dozens of enthusiasts.

The complete and free bike check-up also met with enormous success among the Guzzisti in attendance, carried out directly in the plant workshop: a return to their birthplace for these machines, to have a check-up conducted by the same skilled hands of the mechanics that build Guzzis every day.