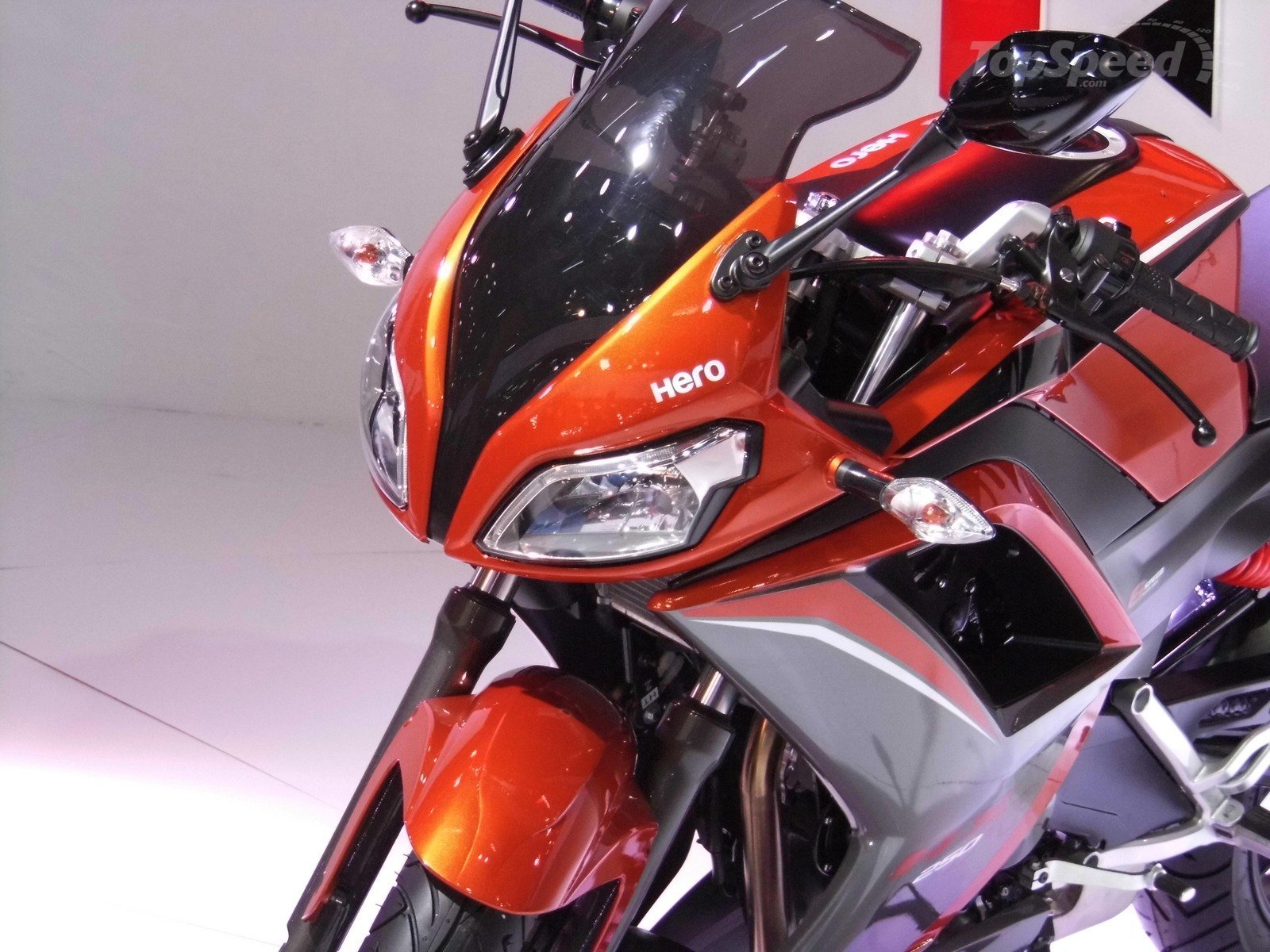 After the split from Honda, everyone had serious doubts about Hero’s performance but with each passing month, Hero not only managed their sales but also did fantastic job at their end. It seems like Hero is ready with a facelift to try and see if the sales of the model could be bumped up with the infusion of some cosmetic and feature related changes. This time Hero presented it’s all new Hero HX250R. The design and engineering is done in collaboration with the company’s:Erik Buell Racing, AVL and Engines Engineering, who are it’s technology partner which definetely will endow it with exemplary characteristics of a sports bike. The HX250R is powered by a newly-developed 250cc single cylinder, water-cooled motor, developed completely in-house without accessing any technical credentials of Honda. HX250R is capable of producing the power of 31 BHP and 26Nm which is simply surprising if potential of existing players in its competition is considered. This motor is mated to a 6-speed gearbox and stopping power comes from a 300mm disc at the front and 220mm disc at the rear. ABS will also be on offering but as an optional package. The 250cc vehicle uses telescopic forks on the front and a five-step adjustable monoshock at the rear. Hero HX250R runs on the Pirelli rubbers and disc brakes on both the tyres. The unique look of silencer is given at the bottom of the seat which is pretty attractive and produces a different vibration of sound. The new Hero motorcycle will be seen in opposition and comparison against the likes of Honda CBR 250R and Kawasaki Ninja 300. Hero is now showcasing it in upcoming auto expo of 2016. Moreover, it is likely to be priced around Rs 1.50 lack which is economical for such variant. 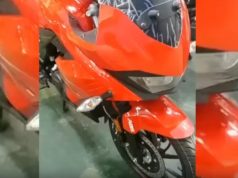 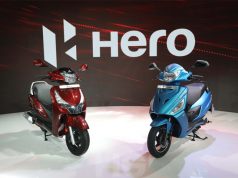 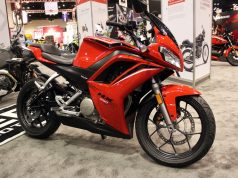