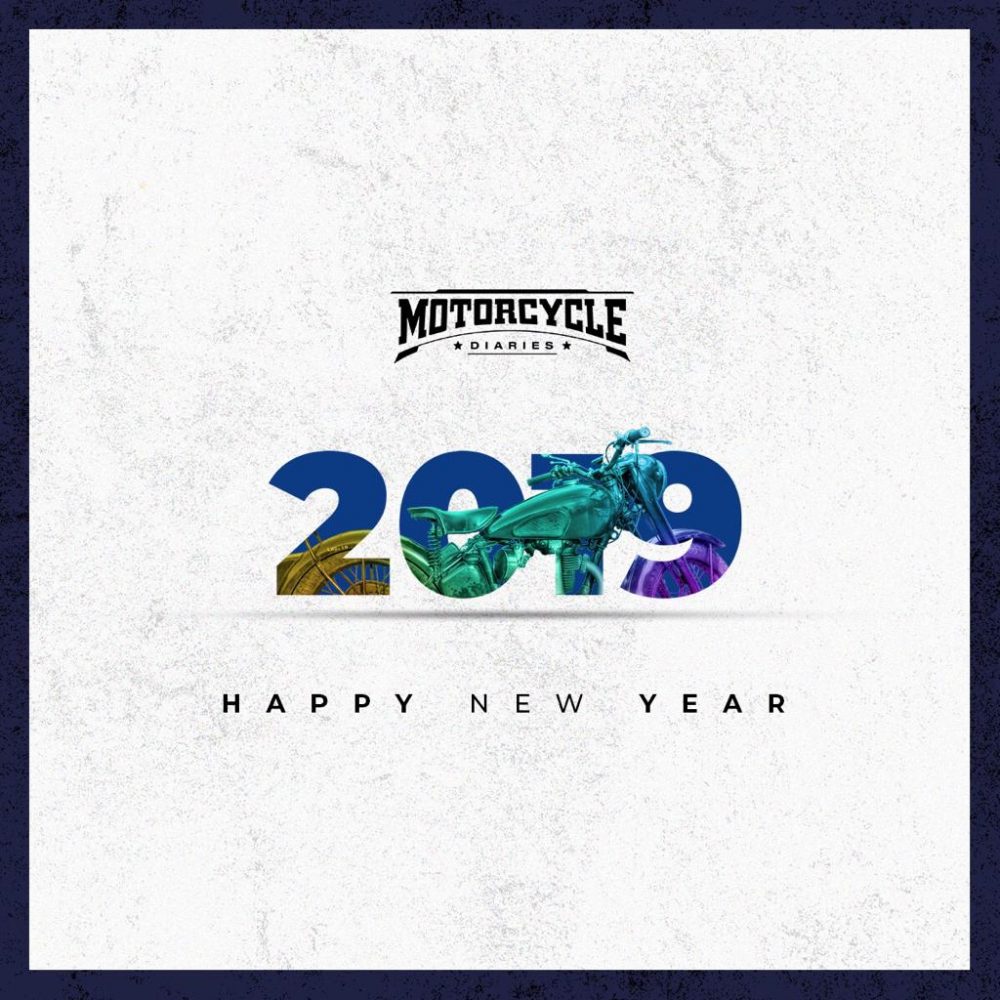 Happy New Year 2019! Here is a throwback at the great moments of the Indian motorcycle market in 2018

We just stepped into a fresh new year leaving behind 2018. No wonder, it was a great year for motorcycle enthusiasts in India. From commuters to sporty commuters, the comeback of retro machines – we saw a lot of happenings in the just last year. As we all are wishing and celebrating Happy New Year, here is cheers to the major throwback moments of 2018.

Check out the brand-wise major motorcycle and scooter launches of 2018.

Hero MotoCorp came out of its shell and launched some interesting products in 2018. The Hero Xtreme 200R is certainly the one we were waiting for a long time. This is the sportiest model of the homegrown brand in India at present. It brings a perfect blend of sportiness with regular commuting.

Also, Hero MotoCorp launched the new Hero Destini 125 that came as a replacement of Hero Duet. The Hero Destini 125 boasts a host of premium features and a stylish design. Also, we saw the launch of updated Hero Super Splendor with i3S technology that saves fuel during the idle mode.

India’s second biggest two-wheeler manufacturer was not behind from its erstwhile partner. The Honda 2Wheelers launched the 160cc Honda X-Blade premium commuter in India after showcasing it at 2018 Delhi Auto Expo. The LED lamps, fully digital instrument cluster, sharply crafted design everything makes it an appealing product.

A big step from the Japanese brand in 2018 was the launch of Honda CBR 650F. This fully faired sportsbike came with a host of cosmetic and technical upgrades. The bike looks very appealing in its new avatar. A third model was the new generation version of the Honda Activa 5G.

TVS Motors brought some interesting motorcycles and scooters in the year 2018. The TVS Ntorq demands the first place among them. This sporty 125cc scooter came with unique and attractive styling. Its premium features include LED headlamps, fully digital instrument cluster adds appeal to the sporty scooter.

The updated TVS Apache RTR 180 was launched in 2018 as well. It came with a couple of cosmetic updates. The bike is inspired by the bigger sibling Apache 200. It comes with the same engine as the predecessor, but power and torque have been increased slightly adding more performance capability.

Jawa came back in India in 2018. The retro motorcycle brand made a grand comeback in the country. It launched two models, the Jawa and Jawa 42. These were among the most hyped motorcycles launches in 2018. The Jawa comes with typical retro feel, while the Jawa 42 is a sportier version.

The Jawa models are powered by a 293cc engine that is well capable to deliver impressive performance and satisfactory fuel efficiency as well. Interestingly, the brand is readying its third model Jawa Perak for India launch. This was shown at the launch event of the Jawa and Jawa 42.

Royal Enfield stayed in news for all the time in 2018. The brand forayed into a bigger category leaving behind the 500cc segment. The motorcycle manufacturer launched Interceptor 650 and Continental GT 650. These all-new models came powered by a whole new 650cc engine.

Apart from launching the Royal Enfield Interceptor 650 and Continental GT 650, Royal Enfield also launched some special editions and accessorised versions of the popular models. These include the Royal Enfield Thunderbird 350X and 500X. Also, the brand started adding ABS to all its models in order to comply with the upcoming safety norms. The brand is currently working on BS-VI emission compliant engines.

The Austrian high-performance bike manufacturer rolled out the KTM 200 Duke ABS as well. This ABS variant of the 200 Duke came priced at Rs 1.6 lakh (ex-showroom). This complies with the upcoming stringent safety norms for two-wheelers in India.

Yamaha launched two very interesting bikes in India in 2018. One of them was the much awaited and hyped new generation Yamaha R15. The third generation Yamaha R15 came here with a completely new look. It looks sharper and more stylish than before. Also, the performance has been updated in order to impress everyone.

The other major launch from Yamaha in 2018 was the Yamaha R3 ABS. The updated new Yamaha R3 came with ABS adding more safety for the riders. We hope to see some more interesting launches from the brand in 2019 as well.

BMW Motorrad has been aiming to grab a strong chunk of the Indian motorcycle market’s premium segment. 2018 saw the launch of BMW G310R, G310 GS, F750 GS and F850 GS from the German company. The BMW G310R and G310 GS were two of the most awaited premium motorcycles in India. The first one is a naked streetfighter and the second one adventure tourer based on the former.

Other two models from the Bavarian brand in India too were adventure focused models, the F750 GS and F850 GS. Like 2018, we hope to see the BMW Motorrad launching a couple of exciting products in 2019 as well.