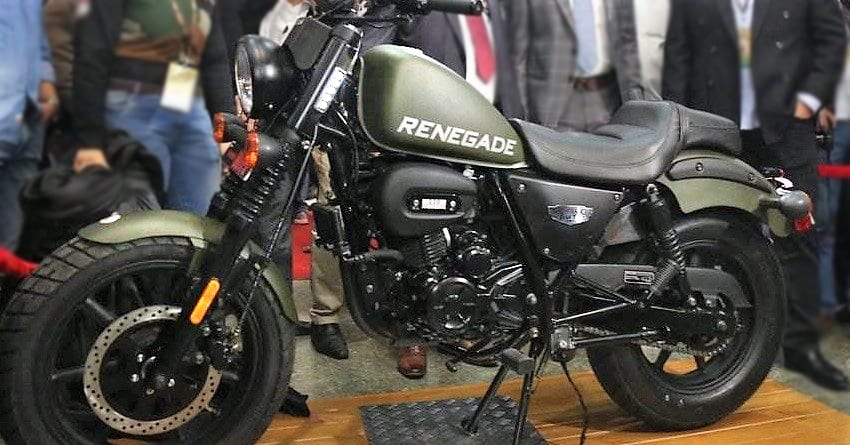 The American motorcycle manufacturer reportedly stopped the production in its Kashipur Plant in Uttarakhand. We actually do not know what they were manufacturing after April as none of their bikes were equipped with ABS. Maybe the manufacturing was occurring for the spare parts to support the existing motorcycles which are plying on the Indian roads.

The United Motors entered the Indian market with a 50:50 joint venture with Lohia Auto in the year 2016. The last motorcycle which came out of the collaboration was Renegade Commando Classic on September 2017. After that, there was no big activity from the company for the Indian market. 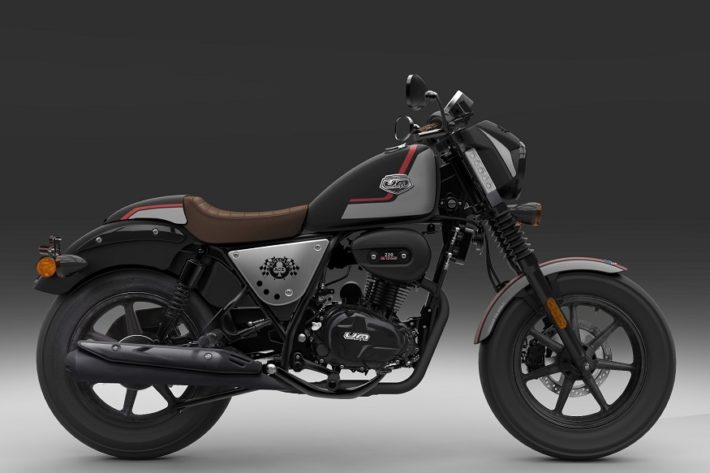 Some are saying that market slowdown has killed the company. But we would say that they are wrong, United Motors died out because of poor marketing strategy and even poorer products. The Renegade cruisers were only good for eye candy and they were not good for long highway rides due to lack of power and presence of vibrations. UM motorcycles had one of the worst fit and finish, and built quality that sane people avoided the bikes and instead went with the competition.

United Motors is facing a financial crisis on a global scale as the company has shut its operations in China too. It is clear that the company has no plans to launch any new product in the Indian market as of now. The dealers are facing loses and many of them have shut the shop.

According to the reports on the internet, Lohia Auto said that United Motors is not able to invest any more money in the Indian operations thus their Plant in Kashipur had to shut down. It further said that the collaboration is not going to dissolve anytime soon and it is hoping for new product strategies from the United Motors. The Indian company cannot confirm the exact future of the joint venture as of now. 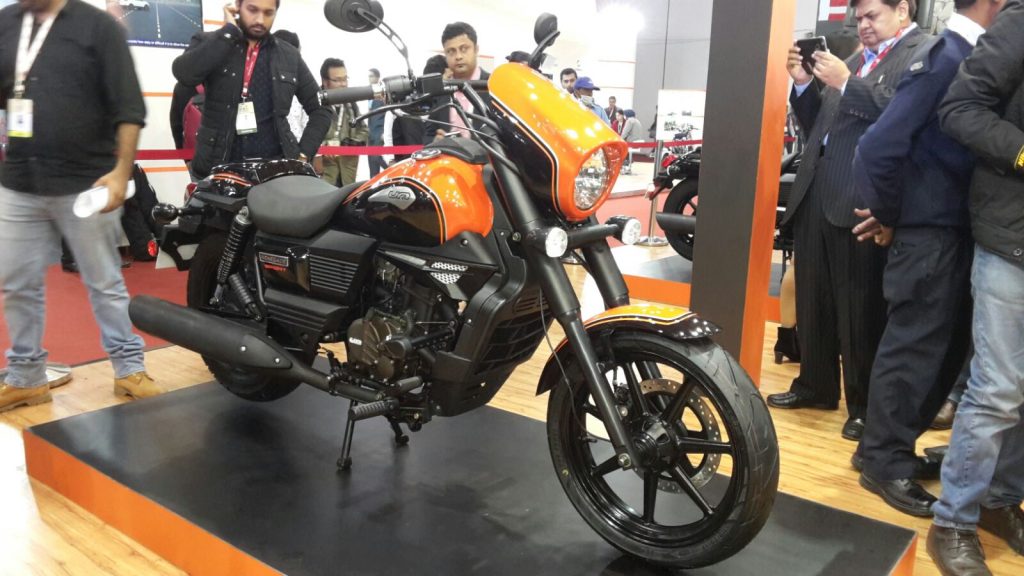 In the present scenario, the UM dealers who are not shut yet are surviving just by servicing the existing motorcycles. Earlier there were many reports which read that United Motors is planning to launch Duty S and Duty Ace motorcycles in the Indian market but now it doesn’t seem to come in real. 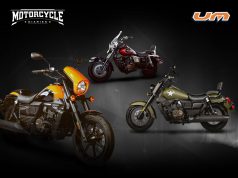