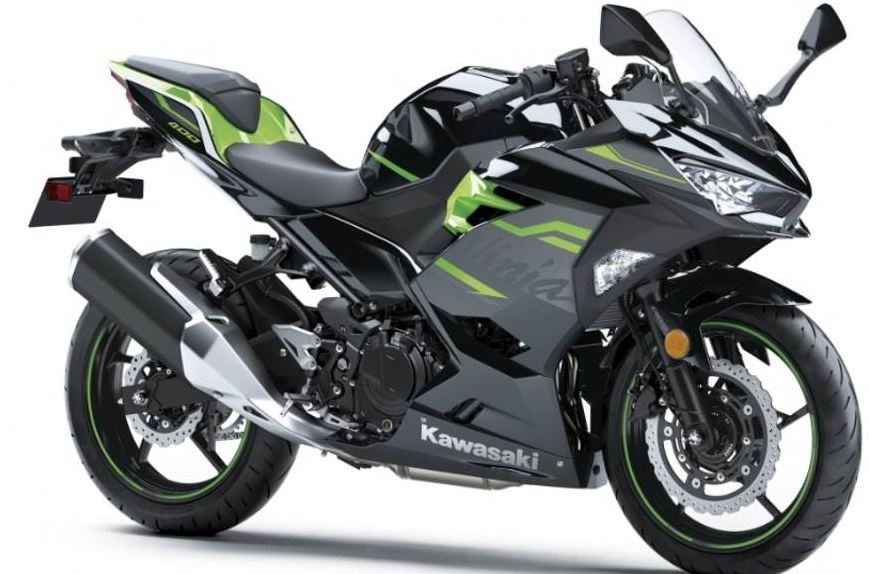 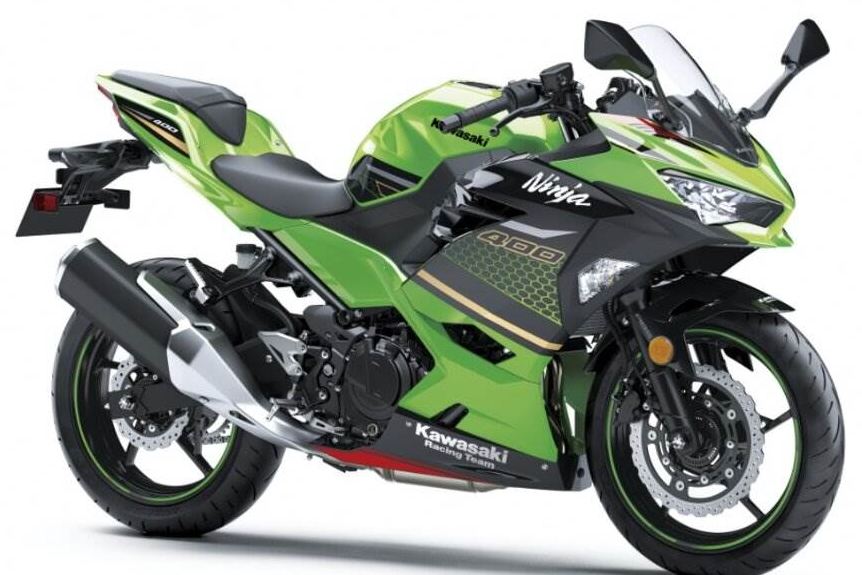 Previously, the Kawasaki Ninja 400 was priced at Rs 4.69 lakh ex-showroom. Even at this price point, the 400 seemed overpriced. Further, the company hiked the price of their entire lineup excluding Ninja 300 in March 2019. The price of Ninja 400 saw an increment of Rs 30,000 which shot the price to Rs 4.99 lakh. Now, Ninja 400 is out of reach of countless enthusiasts in the country.

Powering the Ninja 400 is a liquid-cooled, 400cc parallel-twin engine. This powerplant pumps out 48bhp at 10,000rpm and 38Nm torque at 8000rpm. The engine is mated to a 6-speed gearbox. Speaking about the performance, the bike does 0 to 100 kmph in less than 6 seconds and can touch a top speed of 190 kmph.

In July 2019 Kawasaki managed to sell just 5 units of Ninja 400 owing to the massive slowdown in the Indian two-wheeler industry. The bike is not expected to sell well due to its high pricing. However, if Kawasaki managed to source its components from the local vendors and price it at about Rs 4 lakh ex-showroom, there are far better chances to see a huge bump in sales. 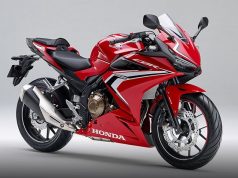 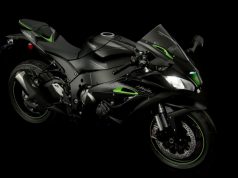