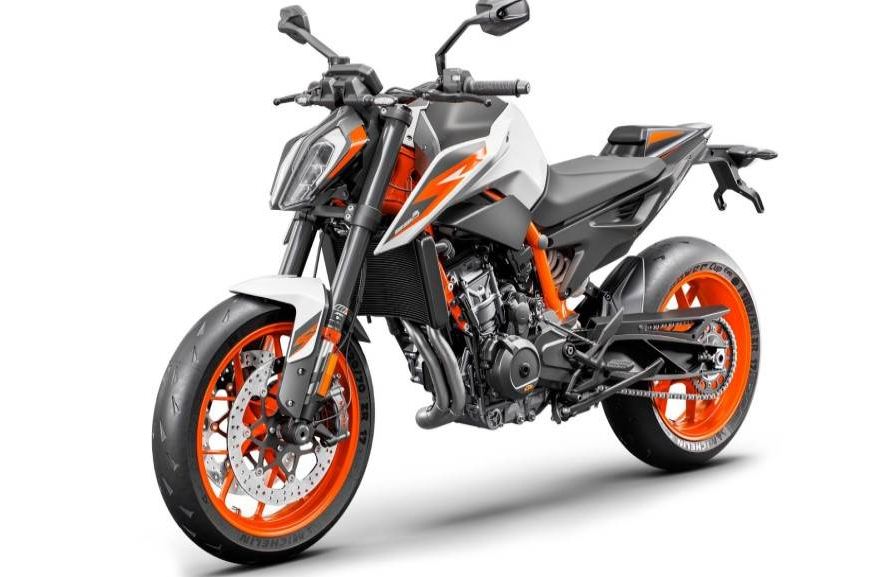 Recently KTM launched the much-awaited KTM 790 Duke in India with a price tag of Rs 8.64 lakh ex-showroom. Now the Austrian manufacturer has unveiled the successor of 790 Duke in the form of KTM 890 Duke R. There are few major updates over the already amazing 790 Duke. 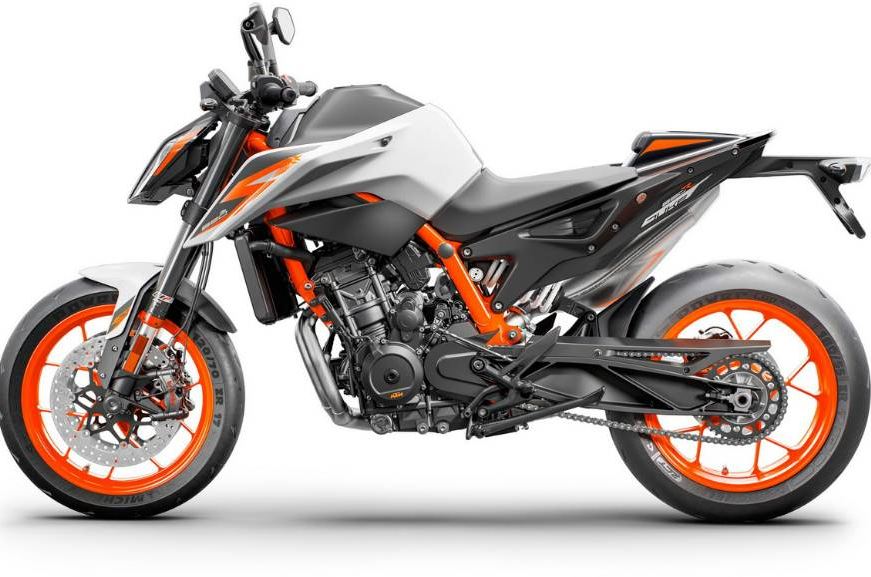 At first, people believed that the price of 790 Duke is on a higher side when compared to the existing competition which included Suzuki GSX S750 and Kawasaki Z900. However, after checking the electronics package, agility as well as the dynamics of the bike, no one would ask for a discount.

KTM 890 Duke R is based on the 790 Duke albeit a bigger engine. Where did the engine come from? The engineers at KTM’s R&D facility took the 799cc engine and increased the bore and stroke to 90.7mm x 68.8mm from 790’s 88mm x 65.7mm. Thus, the engine capacity increased to 890cc. Yeah, this time Duke will have exactly the same capacity as the moniker says. Not only this, but the crankcase is also worked on to accommodate the longer stroke. Pistons for 890 are made by forging process which are also lighter than before.

KTM 890 Duke R’s engine gets new cam profile and bigger intake and exhaust valves to deal with larger cylinders. This powerplant develops 119bhp at 9250rpm and 99Nm torque at 7750rpm. The engine is mated to a 6-speed gearbox with two-way quickshifter. There is also a race-shift feature where you can upshift by pushing the lever down (like is MotoGP bikes and Bajaj Discover). With the addition of a new counter balancer shaft, expect reduced vibrations throughout the rev range.

This time around the suspension system will come with fully adjustable WP Apex USD forks with split-function damping. At the rear is an adjustable monoshock with hydraulic preload adjuster. Braking is handled by twin-320mm discs with Brembo Stylema callipers for precision braking. There is a Brembo MCS master cylinder which will let a rider adjust the brake tuning and feel. 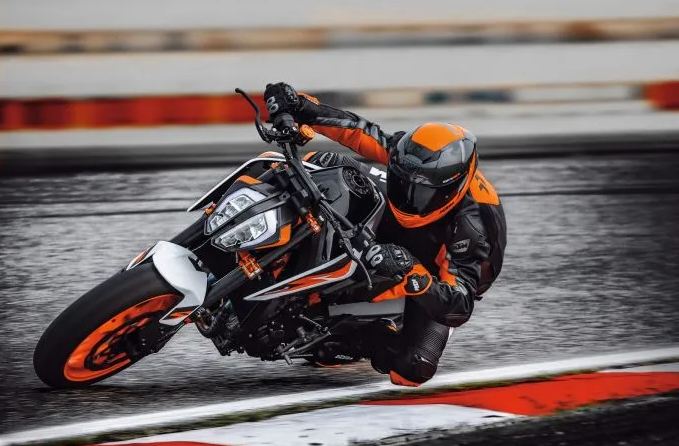 The electronics are same as that of 790 Duke with comes with 9-level traction control, IMU assisted safety features like cornering ABS, anti-wheelie and anti stoppie features. Everything can be seen on a colourful TFT display. Tyres are all-new Michelin Hypersport II for impeccable grip.

The KTM 890 Duke R will launch in India in late 2020 and might sell alongside the 790 Duke. A very good reason for this is that the 890 will cost upwards of Rs 10 lakh for all the added features and tech. Where 790 Duke will cater to the enthusiasts, the 890 Duke R will make pro riders happy.