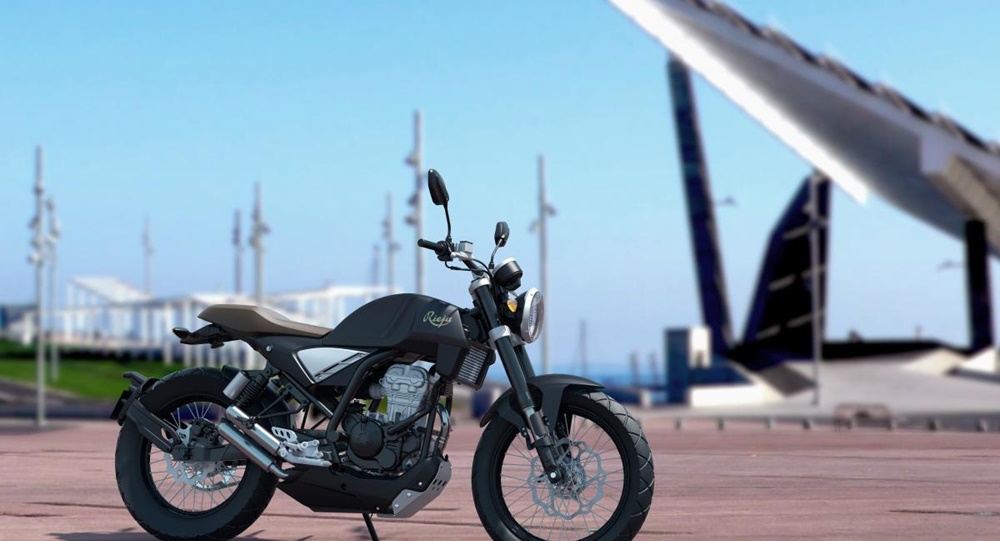 The Century 125 engine is set to 15 hp at 9,750 rpm and a maximum torque of 12.3 Nm at 7,500 rpm and coupled to a six-speed gearbox. The engine has a speed limiter of 10,500 rpm with a maximum speed of 130 km / h. The engine also has a counterweight, so a smooth and lively performance with a free acceleration character is expected. Despite its small displacement engine, the HPS125 World is a very good motorcycle, and the quality and maneuverability of the ride is also very good thanks to the 41mm USD forks and the rear shock on the remote controlled tank. , It is likely that the dry weight of the bicycle is on the order of 130 kg. So far, we do not know whether we will soon see something like the 125th century in India in India. But even if we do, it’s more likely to come from the Aprilia stable, in the form of Tuono 125 or RS 125. Given the success of the Aprilia SR150 scooter in India, we’d like to see a slight shift in quality sports bike the world’s largest motorcycle market. Well, that would be something!