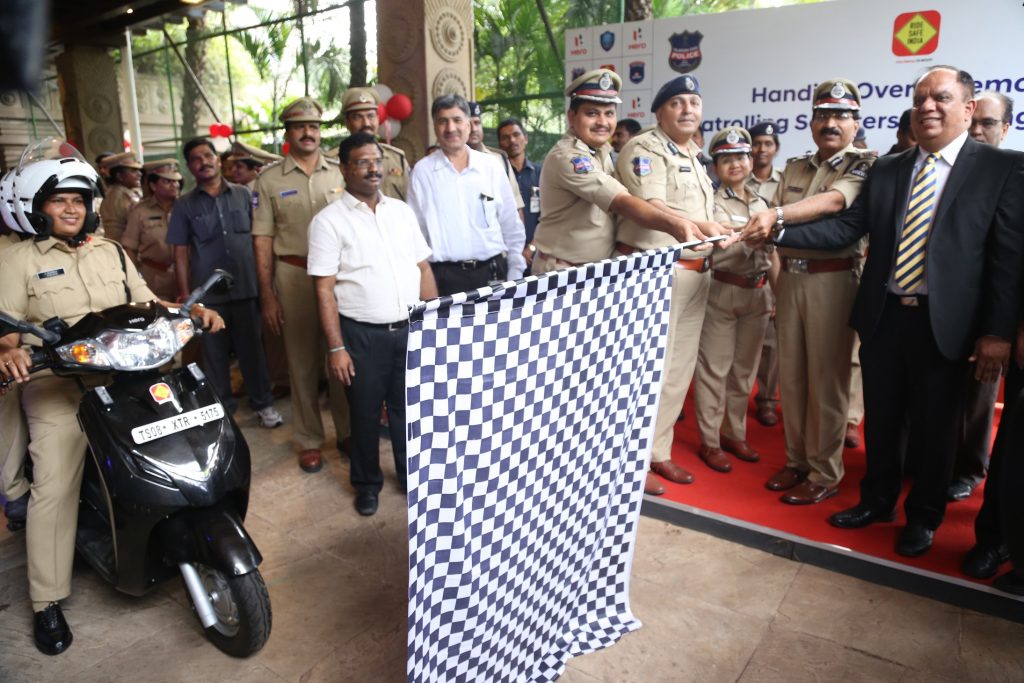 Hero MotoCorp has introduced the women police officers of Bhopal, Madhya Pradesh using 80 Hero Duet scooters under its new project ‘Maitri’. So as to enable the police officers to do their duties, of the scooters are equipped with police accessories such as sirens PA systems etc. The company has introduced the Police Department of these states with over 500 two-wheeler.

Vijay Sethi, Chief Information Officer & Head – Corporate Social Responsibility, Hero MotoCorp said, “As the market leader and a responsible corporate citizen, Hero MotoCorp has always been committed to bringing powerful societal enhancements across the country. We’ve initiated applications across regional and national levels, focussing on Road Safety and Women Empowerment. Among our programs recently has been partnering with freedom and empowering the women police officers with state police departments. The expansion of this plan from Madhya Pradesh is a reaffirmation of our commitment and adds another chapter to our journey.” In order to promote road safety, Hero has set so on and up traffic coaching parks in cities such as Delhi, Gurugram, Lucknow, and Hyderabad. Additionally, the organization is currently running a CSR initiative known as ‘Ride Safe India’, under which it conducts various programs that are nationwide to promote road safety. The organization also was working in a Student Police Cadets application in affiliation with the Haryana Police.