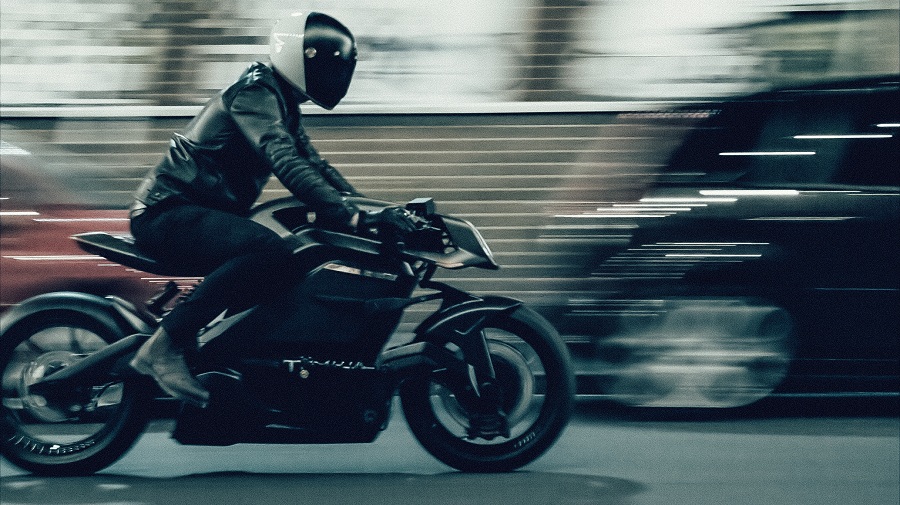 World’s most advanced electric cafe racer to go into production by late 2020, and it costs 80 lakh!

Arc Vector is the most sophisticated electric motorcycle ever designed. Also deemed as the most advanced cafe racer till date, the Arc Vector is scheduled to go into production in the second half of 2020. At present, the electric cafe racer is available for order at GBP 90,000. This amount turns out to be Rs 80 lakh in Indian currency. 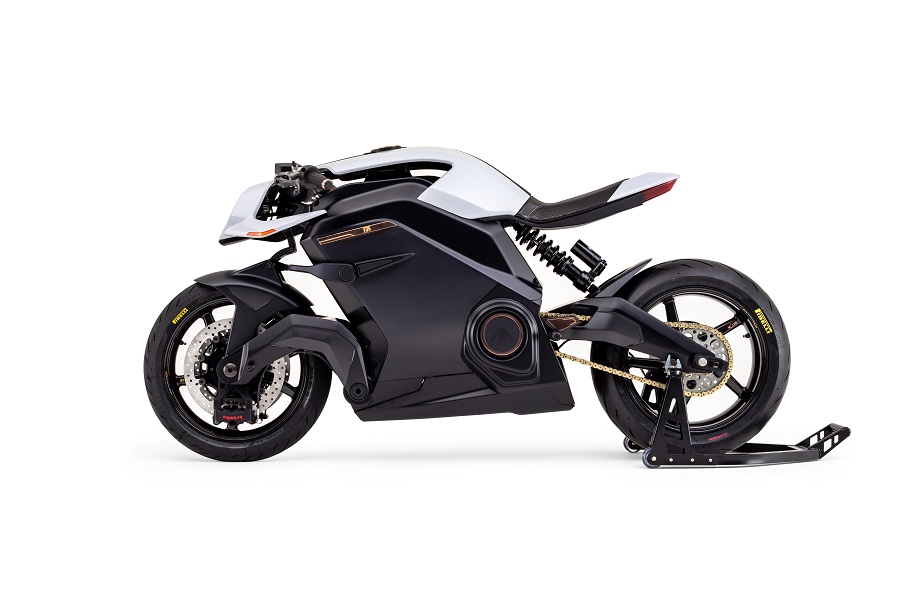 The Arc Vector will go into full production by the end of 2020, but before that 399 units are to be built on order. This futuristic bike comes with Human Interface technology, a state-of-the-art carbon monocoque chassis, and carbon swingarm. The steering is not a conventional telescopic fork one but specialized hub-center steering.

Powering this beast of a bike is a 399 Volt Motor pumping out massive 133bhp peak power. Torque is rated at 148Nm which obviously available from zero rpm. The batteries used in the Arc Vector is cutting-edge Samsung 21-700 li-ion cells. These are currently most energy dense as well as reliable Li-ion cells available on the planet. You cannot even buy them as they are still under development. Arc Vector uses 960 such high-density cells to make up the battery pack. The range is pegged at 435 kilometers under combined usage. One can expect a range of spectacular 620 kilometers in urban riding and 370 km on highways. 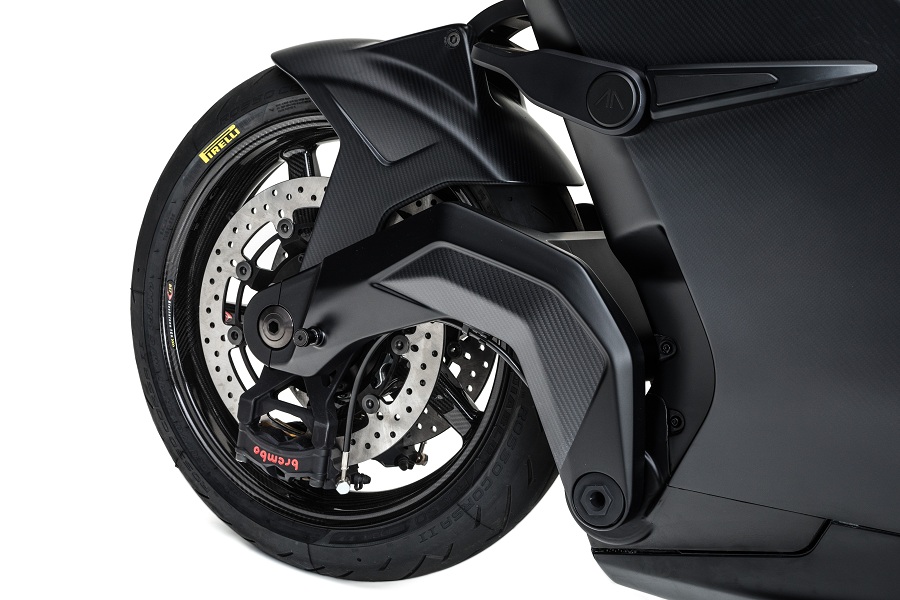 Founder and CEO Mark Truman explains the advantages: “The system we’ve developed gives the bike low-speed control. There are a handful of manufacturers who’ve implemented hub center steering in the past, but they did so with an anti-dive system. Riders want the bike to dive under braking, that’s what we’re used to. For the Vector, we’ve created a system that has all the benefits of HCS but which feels like a set of forks. The advantage is stiffness which allows for a steep rake angle and a chassis that enables fast changes of direction with stability at high speed. What we’ve devised is the best of both worlds with none of the negatives.”

Also Read: Why Electric Vehicles will not solve India’s problems

The Vector is made around a carbon monocoque frame which holds battery pack and motor. This makes it highly rigid frame ever used on an electric bike. The carbon swingarm, on the other hand, is developed with the help of MotoGP manufacturer Riba. Thus, swingarm now has lateral flex for cornering stability, grip, and agility. Overall, the bike weighs 220 kg which is also the lightest in the electric bike segment. 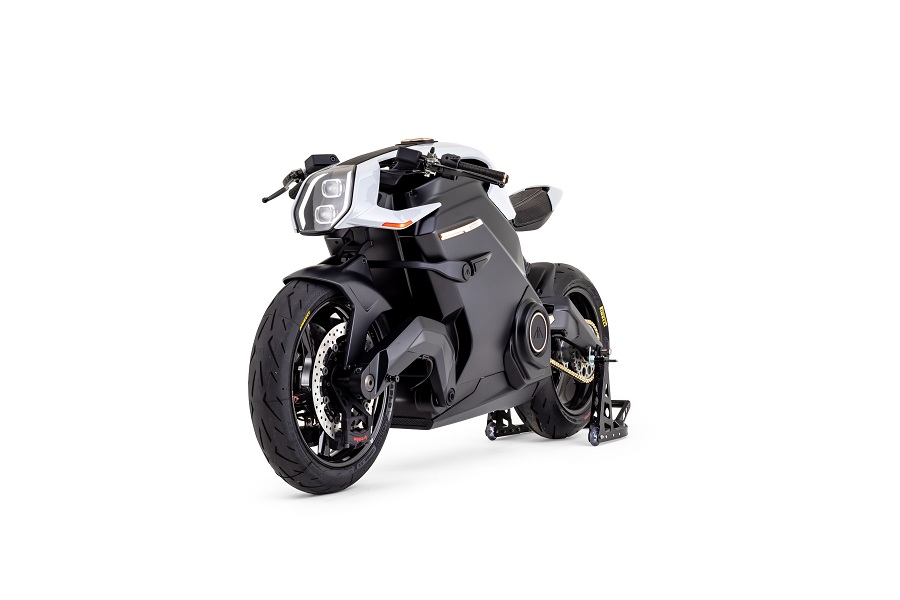 Other components include fully adjustable Ohlins suspensions at both ends. Brembo rotors with Stylemas calipers does the job of halting the bike. The brakes come with ABS from Continental and sticky tyres from Pirelli. The steering system is a Hub-center one which is more rigid and stable at high speed.

Arc Vector does a 0 to 100 kmph in 3 seconds with a top whack of 200 kmph. Like all the electric bikes, Vector does not have any clutch and gearbox, just a direct drive via a belt drive. There are different riding modes available for rider to choose from. A Heads-Up Display makes things interesting with haptic alert system for better safety and unique experience.